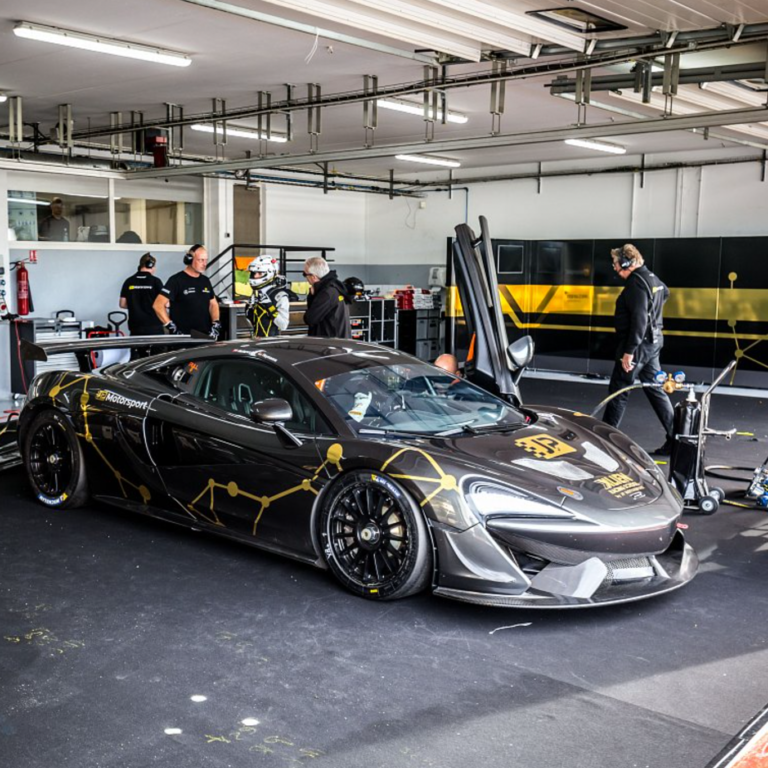 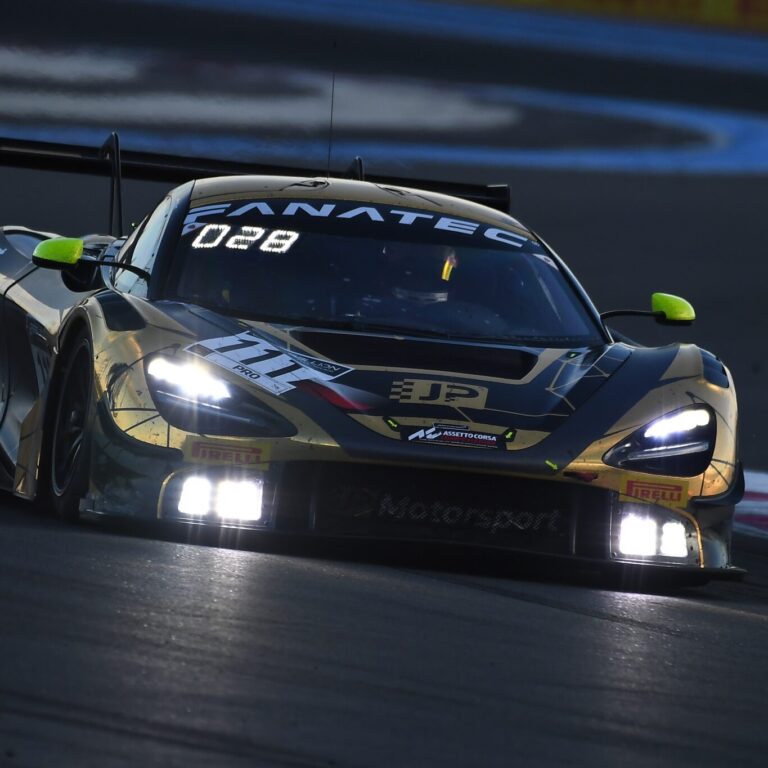 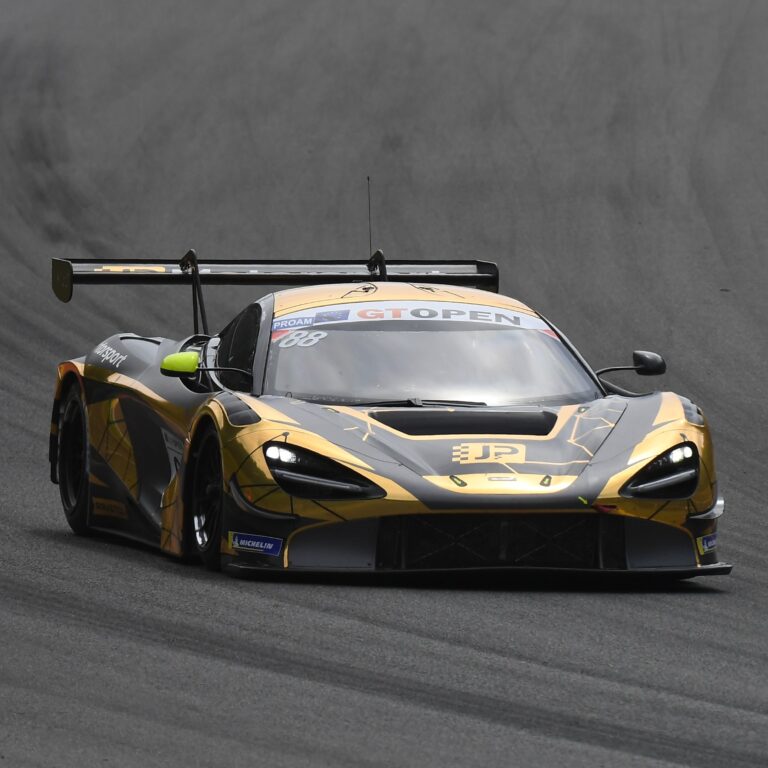 The third race of the GT Open will take place this weekend at the Hungaroring near Budapest. After the successful second race at Spa JP Motorsport will try to build on this excellent performance to grab the lead of the PRO-AM class.

Continue Reading JP Motorsport on the chase in Hungary 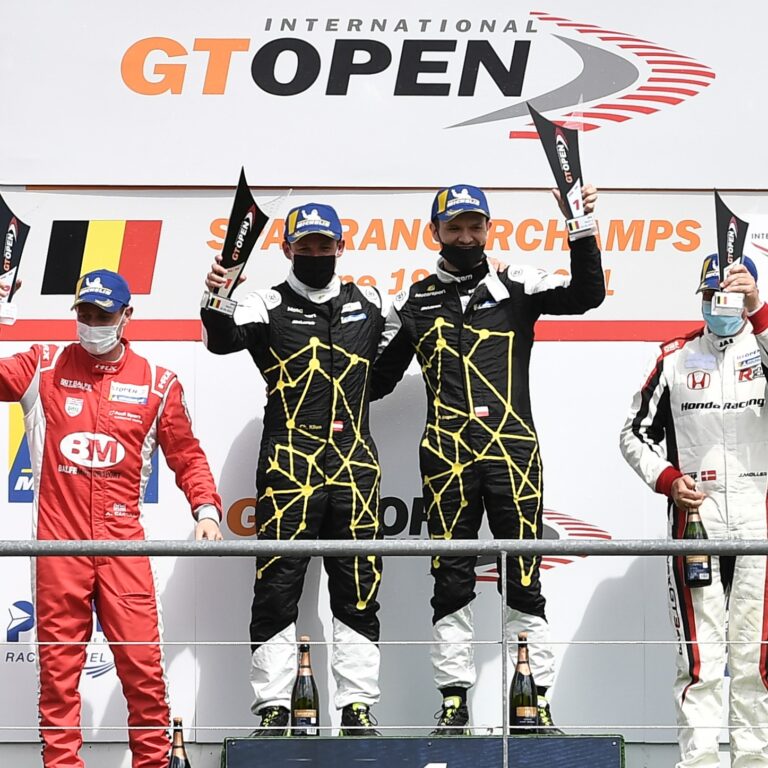 JP Motorsport's McLaren 720S was on the road to success again this weekend. At the second event of the International GT Open, the driver duo Christian Klien and Patryk Krupinski secured another Pro-Am victory at the Circuit Spa-Francorchamps in Belgium. 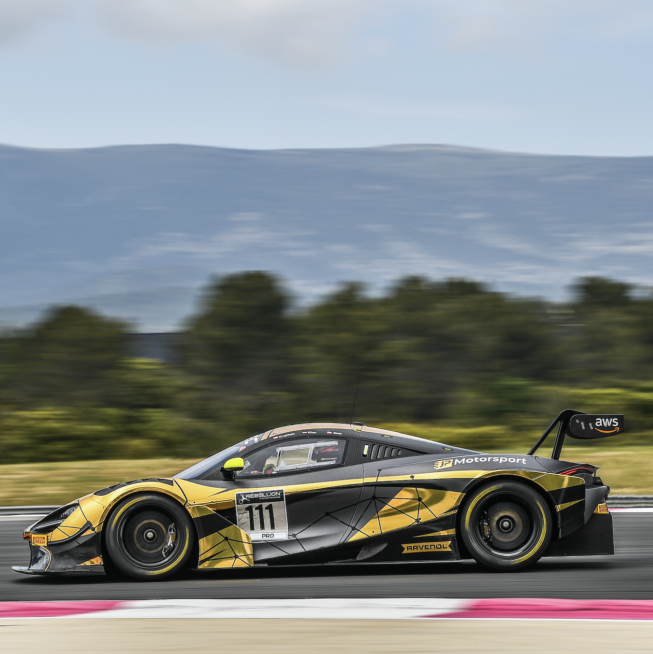 After the first two races in Paul Ricard, the next event of the International GT Open is now in Spa-Francorchamps. The team is currently on third place in the PRO-AM driver standings.

JP Motorsport's first endurance outing for the McLaren 720S in the PRO category was not going to be an easy one. A successful early phase of the event was ruined by a puncture in the second hour of the race. The team around Christian Klien, Patryk Krupinski and Karol Basz finally crossed the finish line of Paul Ricard's 1,000 km on 29th place. 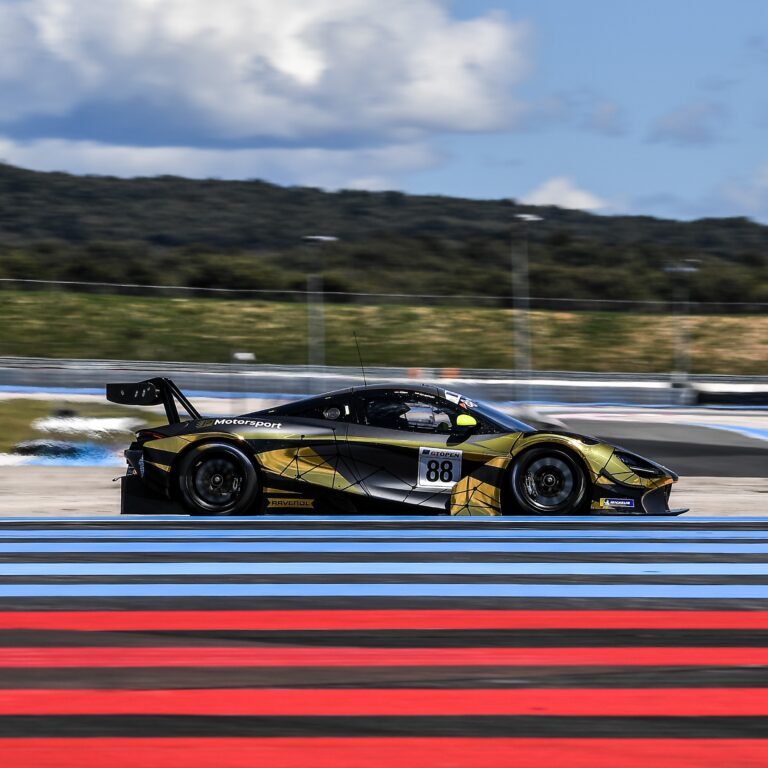 In the 6-hour race at Circuit Paul Ricard, JP Motorsport will contest the only Fanatec GT World Challenge Europe Endurance event chosen for 2021. Regular drivers Christian Klien and Patryk Krupinski take their places behind the wheel. The trio is completed by Karol Basz. 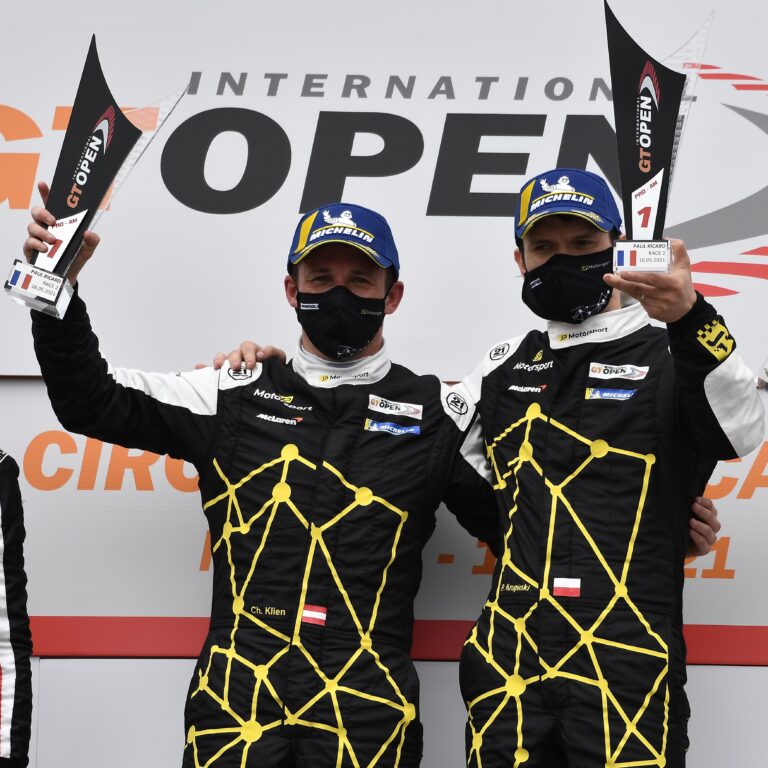 The start of the International GT Open season presented JP Motorsport with a challenge. After a strong performance in qualifying, the McLaren 720s with Christian Klien on board had to finish the race on the first lap through no fault of his own. A successful comeback followed on Sunday with the fourth overall place in the second race, resulting in the Pro-Am victory at the Circuit Paul Ricard. 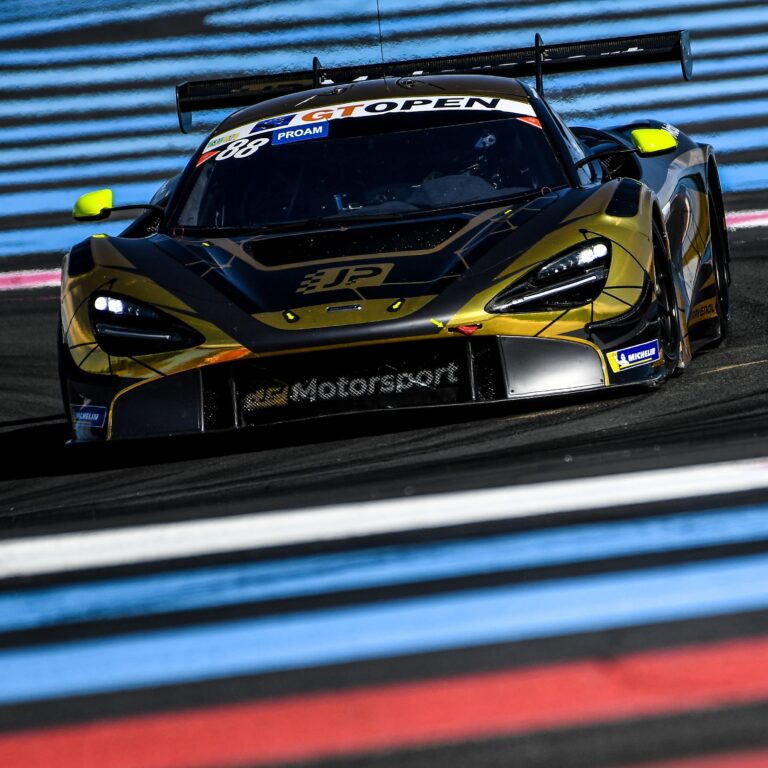 The International GT Open event in Paul Ricard is on the agenda of JP Motorsport this weekend. Christian Klien and Patryk Krupinski will be racing with the McLaren 720S GT3 for the first time. 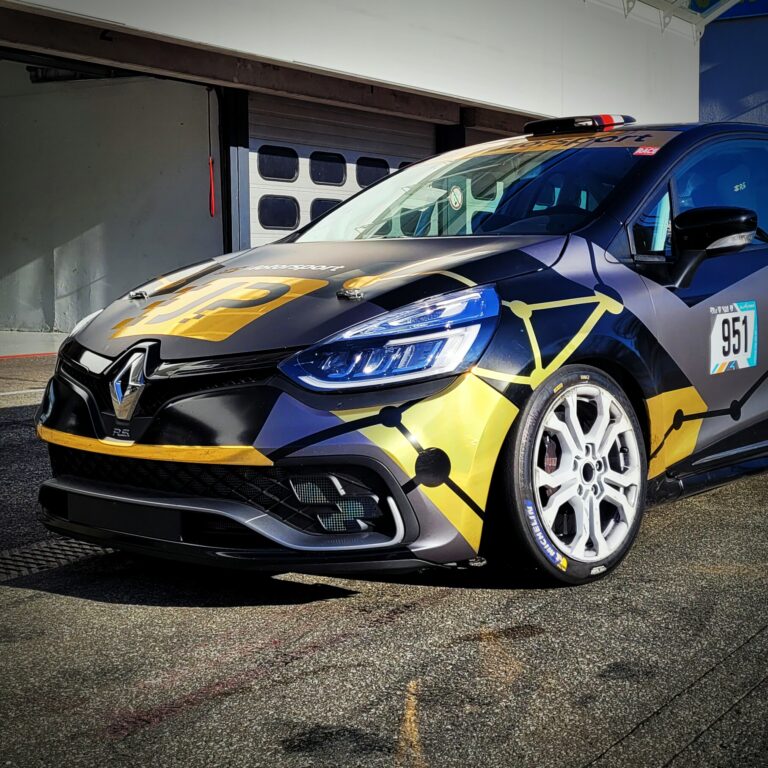 In the beginning of Spring, the time to rev up one of our Renault Clio has finally come. We’re pleased to announce that our client Robby, who rented from us fully equipped car with our mechanics crew support, got his first racing driver’s license. Congratulations!

Continue Reading Get your Racing Licence with JP Motorsport