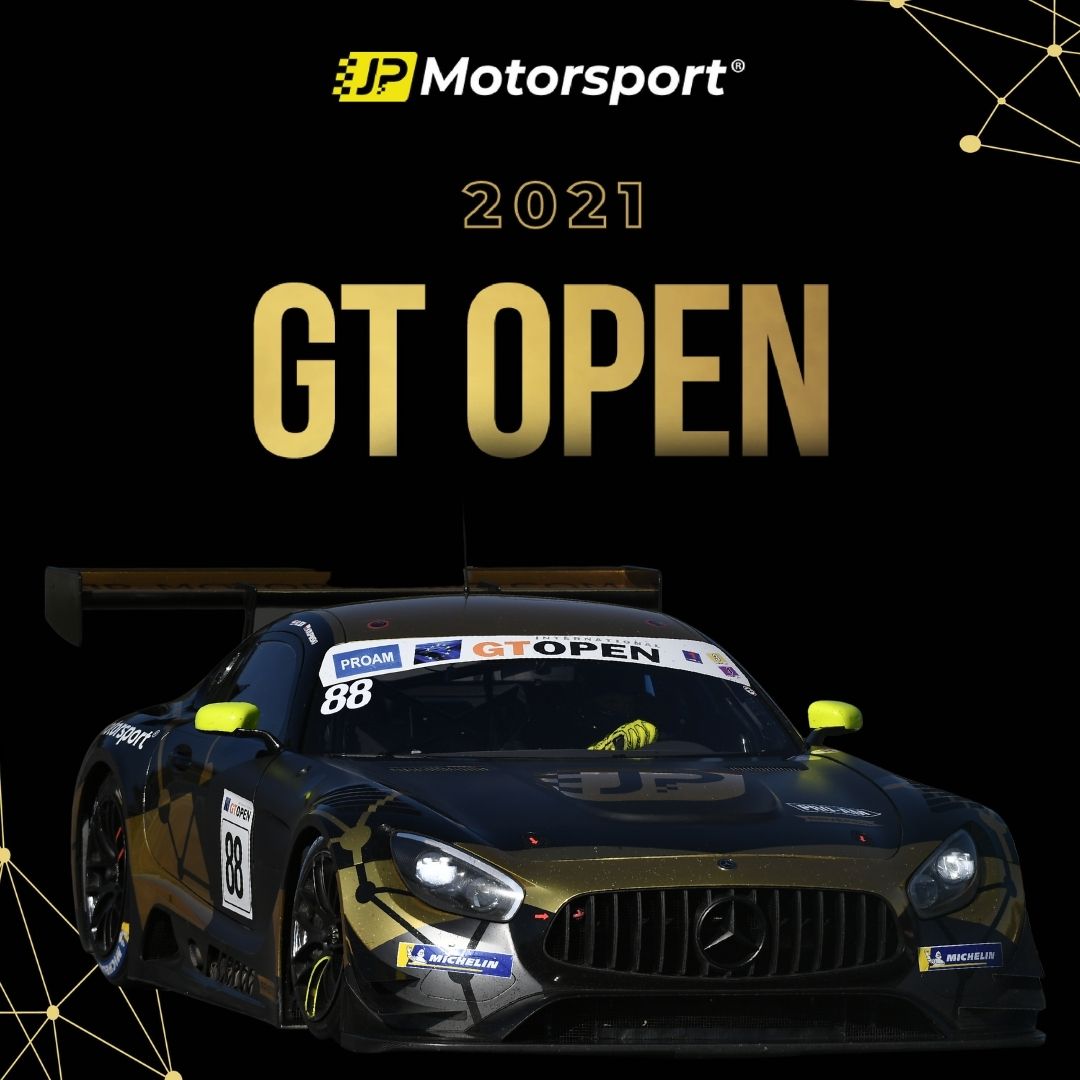 After a successful first GT Open season in 2020, being crowned the PROAM vice champion, JP Motorsport plans another entry for 2021.

The team will enter with its black-and-gold #88 Mercedes-AMG GT3 and the drivers Christian Klien and Patryk. Only one point shy of the title in their debut season, the duo is looking forward to having a say in the championship this year.

The first race of the championship will be held at Portimao, April 23-25.

Christian Klien: “I’m excited to start into the second season with JP Motorsport, we try to pick up where we left off last season in GT OPEN. Our aim is to establish our Team by running a second season in the same Championship, this will be very useful for Patryk since he now knows all the tracks and has one year of GT3 Racing under his belts.”

Patryk: “I’m delighted to announce we will race another year in GT Open ensuring a healthy growing of our team and to further establish in GT racing. After a sensational first season last year I hope we can make another step forward fighting for the PRO-AM championship.”