Hohenems,
Austria
He started his career as a teenager, where he participated in the Swiss and Austrian Karting Championships. 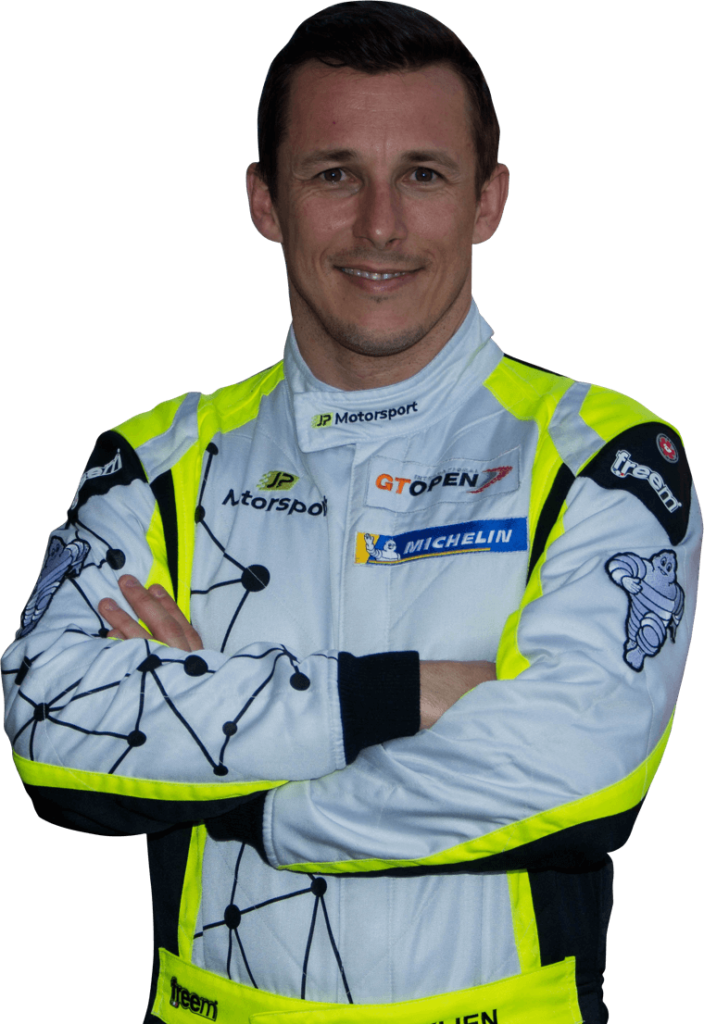 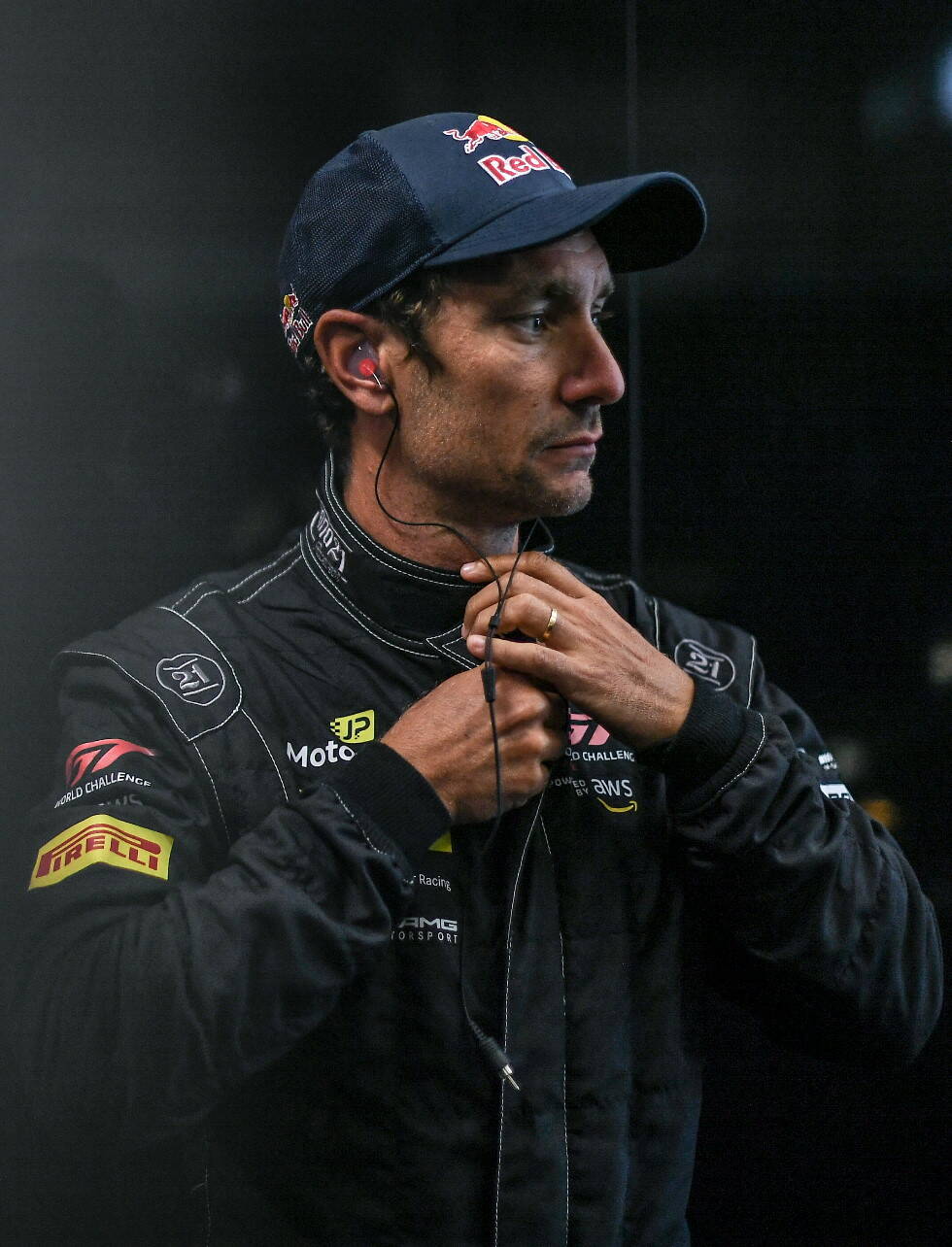 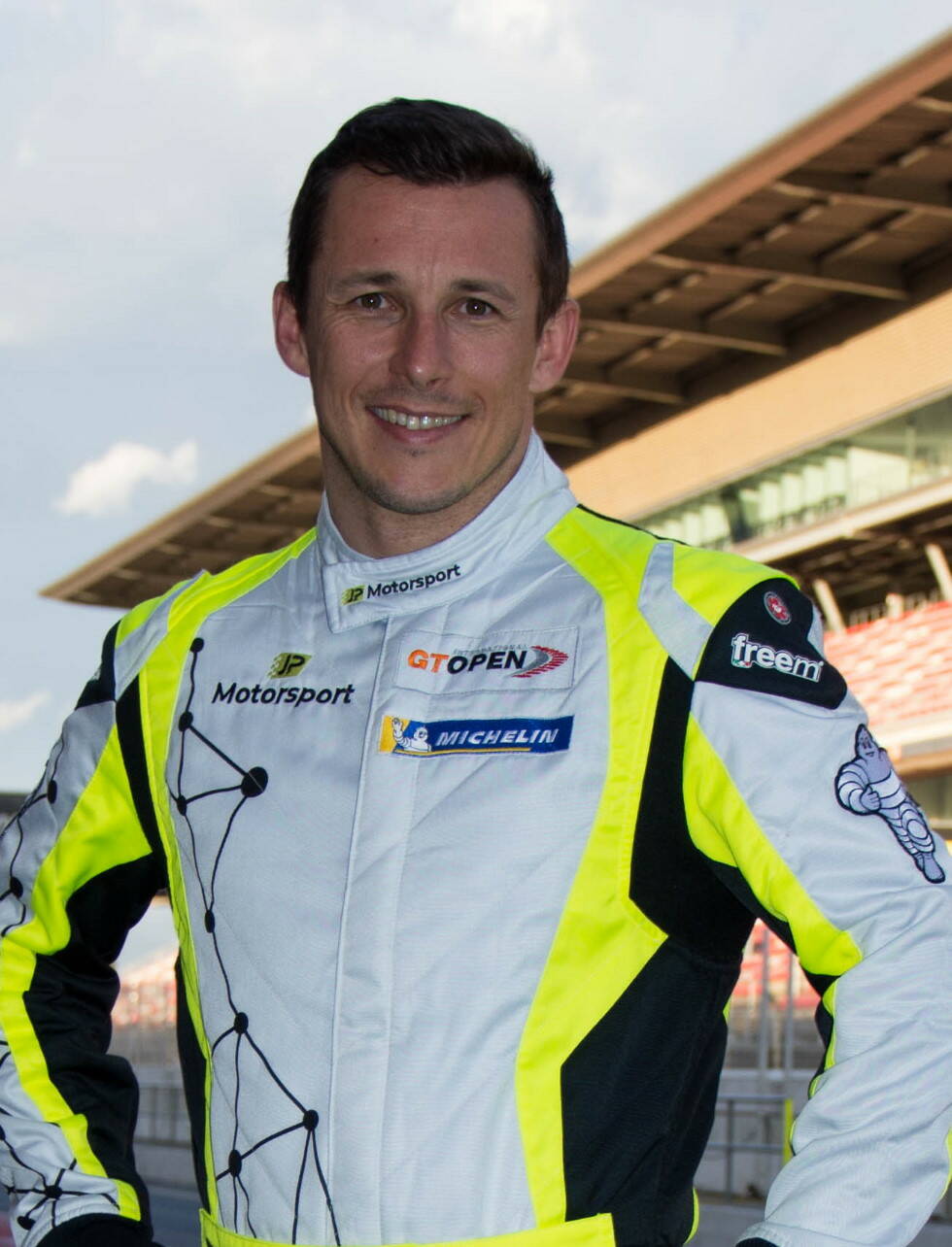 In 1999 he starts in Formula BMW in the cup for the youngest drivers. Where he ended his first season in fourth place with four wins.

He also participated in the main Formula BMW Championship for the team of Keke Rosberg classified in tenth place in 2000, and in the junior classification – third. A year later, he won 5 races, finishing the season in third place. At the end of 2001 he starts in the winter edition of the Italian Formula Renault. His achievements also include winning the Marlboro Masters race at Zandvoort.

He has completed 223 races, had 23 victories and stood on the podium 57 times. Where in 2002-2003 in Formula Renault 2.0 Germany he won four races and won the title. He was fifth in the European series. The second race that gave him a podium in the 1st place it was 2003 Masters of Formula 3.

To this day, Christian is an active driver, where he has participated in such races as Procar BMW M1 Revival, Le Mans Series (both American, European and international versions), Armor All Bathurst 12 Hours, Super Tourers New Zealand Championship, International V8 Supercars Championship and many more. 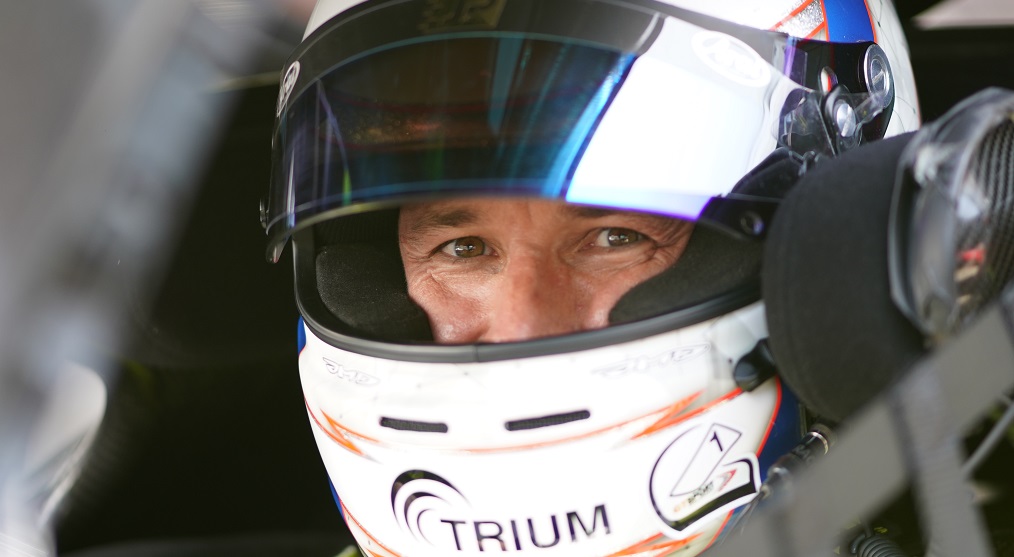 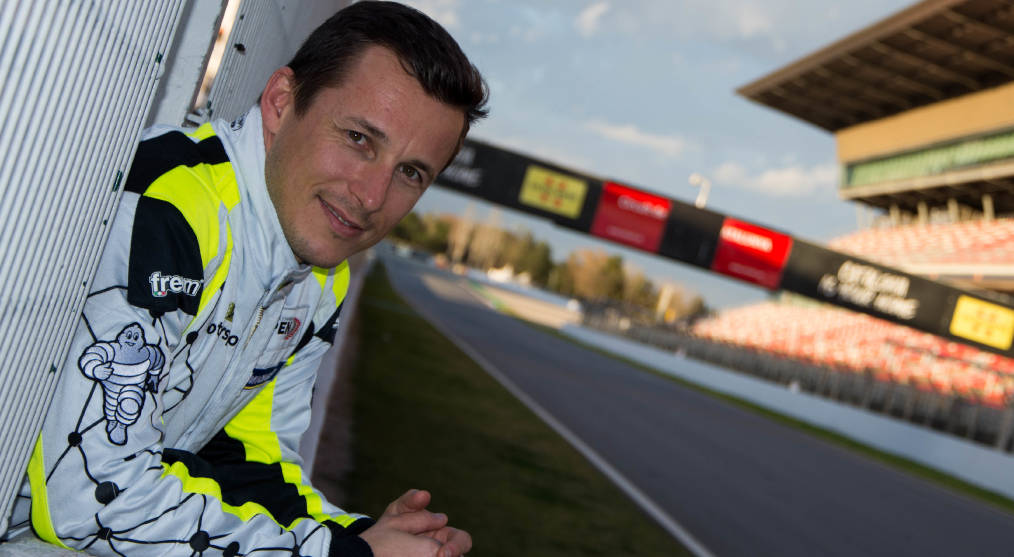 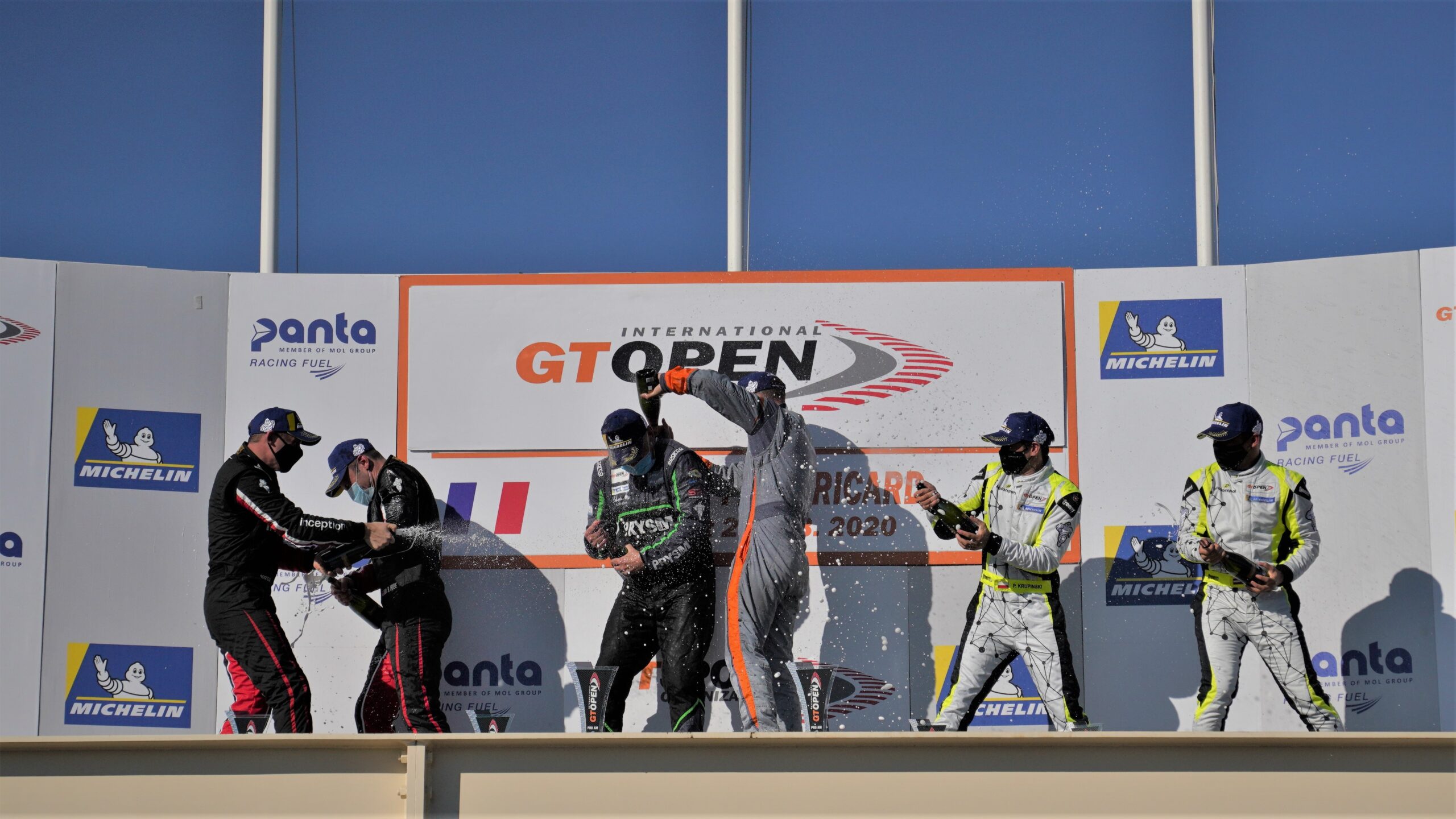 Race 1 at Paul Ricard with third place in PRO-AM Class! 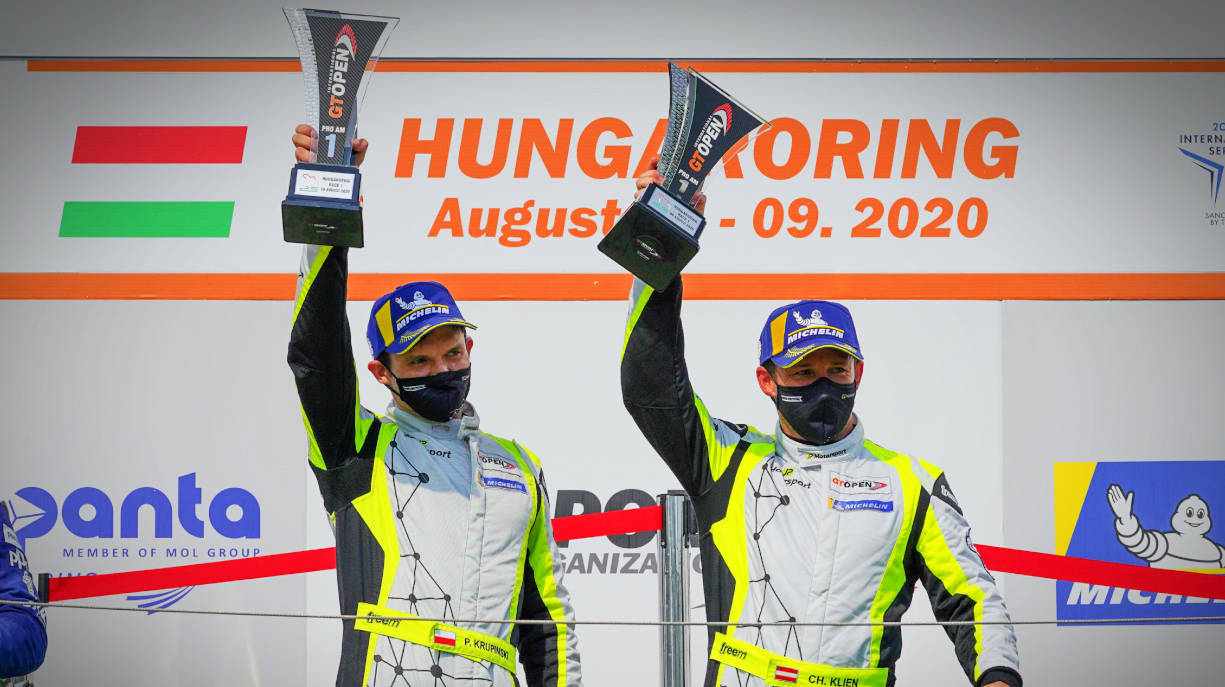 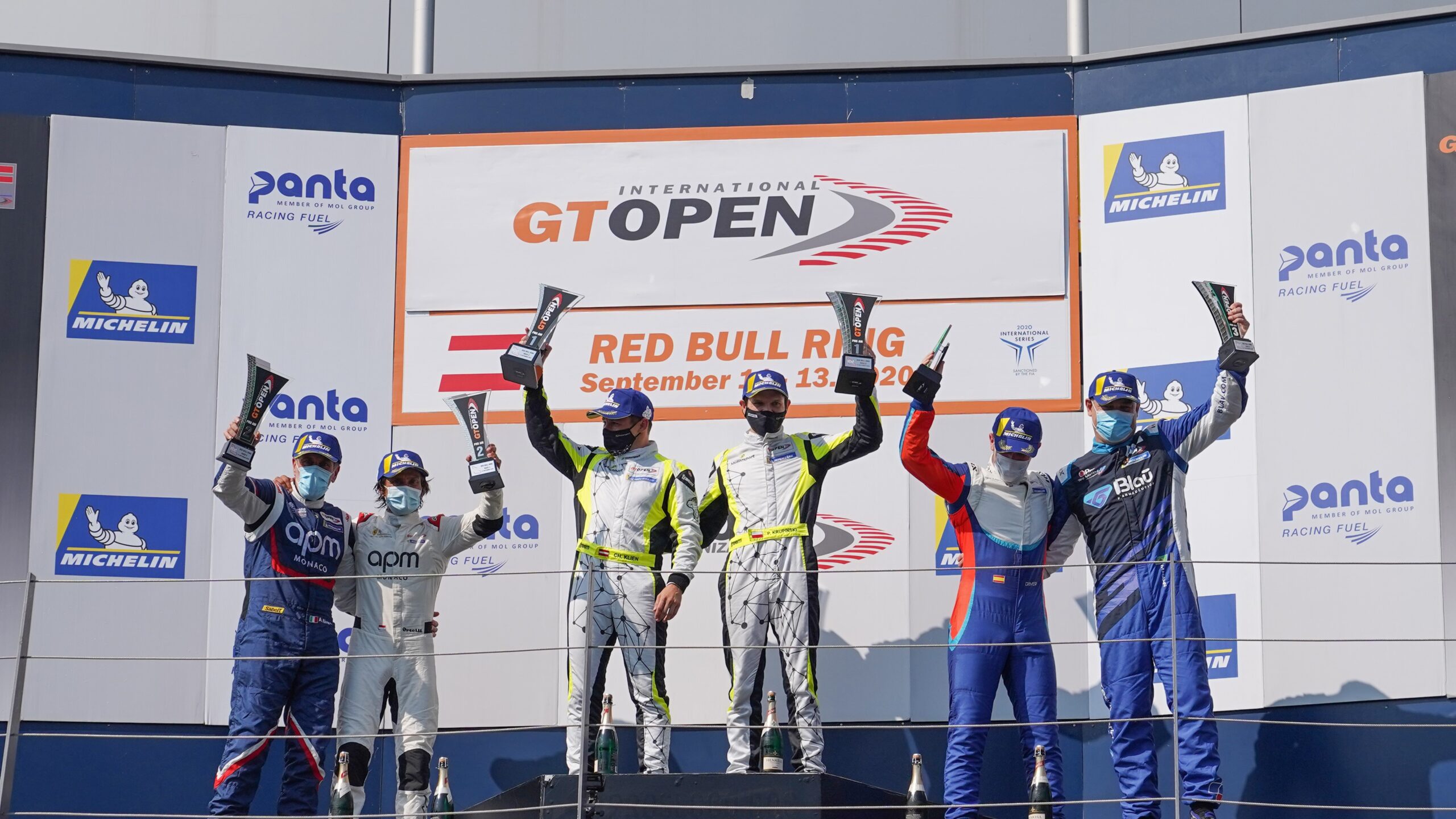