The McLaren 720S GT3 makes its competitive debut with customer teams during the 2019 season, following an intensive test programme which has covered thousands of kilometres across the globe. This latest model pushes the boundaries of what is possible and begins a new chapter in our legendary sports car racing story.

More than 90 percent of components which form the latest GT3 model have been changed or optimised in some way from the groundbreaking 720S. The combination of changes to bodywork, aerodynamics and suspension will deliver a significantly enhanced car, designed to excel on the most demanding circuits, under the extreme pressures of endurance racing. The lightweight, carbon fibre and composite panels are all unique to the 720S GT3 – developed to deliver even greater levels of stability and aerodynamic efficiency than its road car stablemate. At the heart of the 720S GT3 is the light but immensely stiff carbon fibre MonoCage II chassis structure. A race-prepared version of the M840T 4.0litre twin-turbo V8 engine provides the power through the rear wheels. The final stage of the development programme saw the 720S GT3 impress during a real-world race environment at the Gulf 12 Hour event at the Yas Marina circuit in Abu Dhabi.

The 720S GT3 took to the track with a customer team for the first time at the famous Albert Park circuit in Melbourne, Australia in early 2019, after successfully completing an intensive development programme. On its competitive debut outing, the new model claimed pole position and race victory. 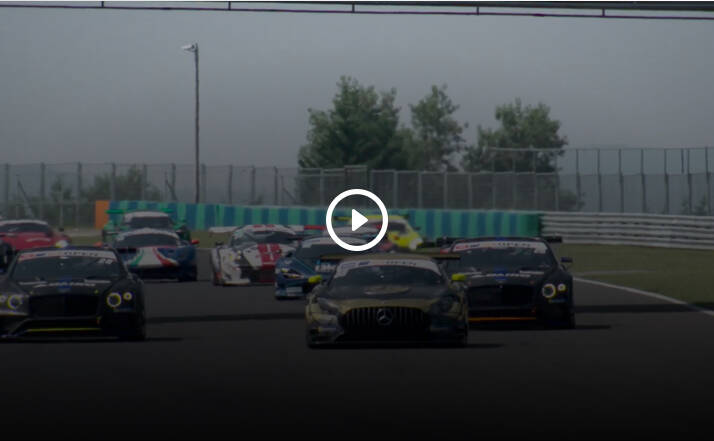 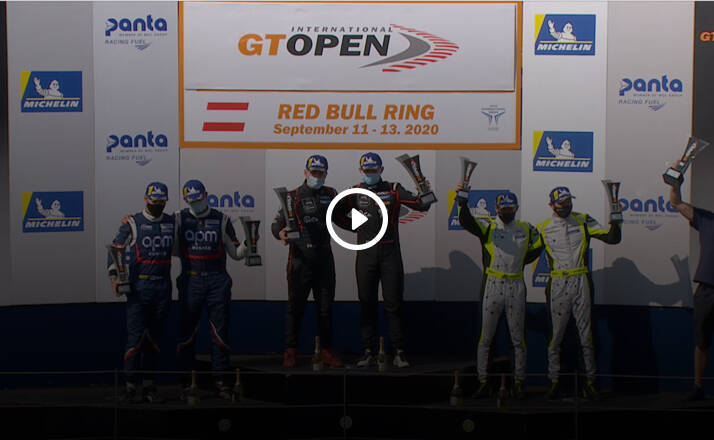 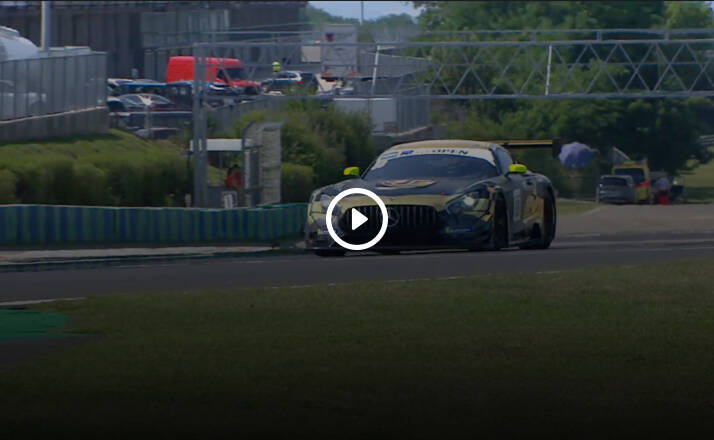 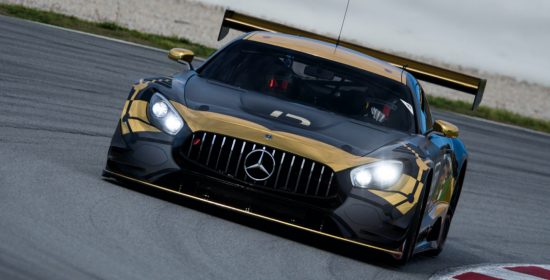 Experience driving on the edge with the fastest drivers in the world on the wheel.