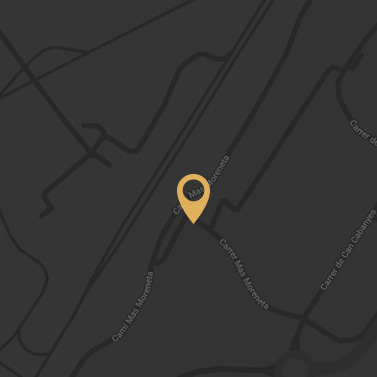 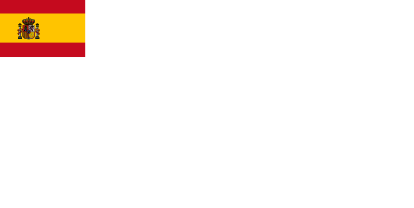 Construction began in 1989 and its completion took place in 1991. Later that year, the track was put into operation and began to host the Spanish Grand Prix on a permanent basis. The construction of the facility coincided with the planned Olympic Games in 1992. Where the track served as the start and finish of a road time trial.

The first name of the racetrack was Circuit de Catalunya. In 2015 its name changed into Circuit de Barcelona-Catalunya. Due to an agreement concluded between Barcelona City Council. Unlike the Spanish Montjuic circuit, the circuit is not located in Barcelona. Its exact location is Montmelo, Catalonia, Spain.