Start: 09:00
Built-in 1969 Österreichring, then renamed the Red Bull Ring. The race track is beautifully located in the city of Spielberg, Styria, Austria. Thanks to its mountainous surroundings, the races taking place on the track are even more spectacular. It is one of several tracks that has managed to keep its original appearance.
Buy tickets
2020-09-11 09:00:00

The races for the Formula 1 Austrian Grand Prix were held here. They started in 1970 and continued for the next 17 years. The track was considered to be very fast, but also more and more dangerous. All because of the Bosch corner, which resulted in a fatal accident during the 1975 Austrian Grand Prix test drives with American driver Mark Donohue. The drivers managed to get out of the overturned car, but died the next day in the hospital.

After the accident, the facility was rebuilt, making the bend (renamed Hella-Licht) the slowest place on the track. Despite the reconstruction, there was increasing concern about safety on the track. In addition, there were additional factors (including disputes between local farmers and the owner), hindering the functionality of the track. Ultimately, Formula 1 left Austria after the 1987 season, which started the process of falling into disrepair.

The interest in the track grew only in 1995 when a group of investors started working with local entrepreneurs. This cooperation resulted in the reconstruction of the track. The designer was Hermann Tiike. This time, great emphasis was placed on safety, the length was shortened from 5,941 km to 4,326 km, and in addition, efforts were made to maintain high average mileage. The entire undertaking was sponsored by the telecommunications company -A1, hence the name was changed to A1-Ring. Events such as Formula 1 races (1997-2003), MotoGP (1996-1997) and Deutsche Tourenwagen Masters (2001-2003) have been hosted here.

At the beginning of 2005, there were rumours about a new owner of the track, mentioning the Austrian company Red Bull GmbH. Initially, the rumours were denied, but in 2007 talks on the reconstruction of the track began. The talks were attended by: KTM, Volkswagen and Magma International. However, the project quickly deteriorated due to the withdrawal of Volkswagen. Finally, in 2008, Red Bull began rebuilding the facility. It lasted until 2010. In the same year, a track inspection by FIA Envoy Charlie Whiting took place. Following an inspection, a first-level license was granted, enabling the facility to re-host Formula 1 racing in the 2014 season. The first winner after an eleven-year hiatus was Nico Rosberg from Mercedes. 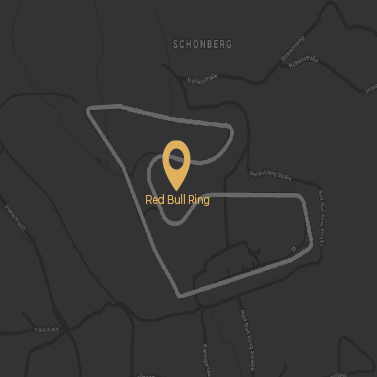 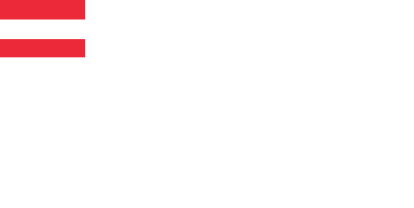