Start: 15:30
Hosting the GTWC Nürburgring event, it is an object with a very long history. Initially, this track was intended to be the showcase of German talents in automotive engineering and racing. Designed by Eichler Architekturbüro opened in 1920, the track experienced its ups and downs. To become incredibly popular at some point, and forgotten the next.
Buy tickets
2020-09-05 03:30:00

GTWC exactly know as GT World Challenge Europe Endurance Cup is a sports car racing series. The SRO Group and the Royal Automobile Club Belgium (RACB) are responsible for the creation of this series, with approval from the Federation Internationale de l’Automobile (FIA). The event is characterized by endurance races for GT3 cars which make it similar to another European Le Mans series. In the beginning, it was known as Blancpain Endurance Series (2011-2015), and Blancpain GT Series Endurance Cup (2016-2019). The series was mostly sponsored by watchmaker Blancpain. Yet in 2019, SRO announced that their sponsorship deal with Blancpain had been terminated and the series was renamed the GT World Challenge Europe Endurance Cup for the 2020 season.

Interesting facts about the track: 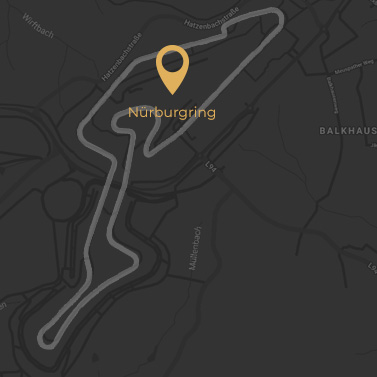 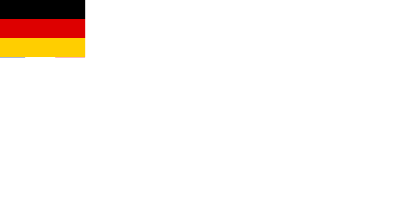