Start: 09:00
The Autodromo Nazionale Monza is a race track located near the town of Monza, north of Milan, in Italy, and one of the most legendary tracks in the world. It is the natural home of the Italian Grand Prix since the inception of Formula 1, and is known for the passion of its tifosi (supporters).
Buy tickets
2020-09-25 04:55:00

The Autodromo Nazionale Monza is a race track located near the town of Monza, north of Milan, in Italy, and one of the most legendary tracks in the world. It is the natural home of the Italian Grand Prix since the inception of Formula 1, and is known for the passion of its tifosi (supporters).

Built in the Royal Villa of Monza park in a woodland setting back in 1922, Monza has been the setting of numerous highs in motorsports history, be them great performances, moments of glory and also, tragedies. The site has three tracks: the 5.793 kilometres (3.600 mi) Grand Prix track, the 2.405 kilometres (1.494 mi) Junior track,and a decaying 4.250 kilometres (2.641 mi) high speed track with steep bankings. Major features of the main track include the Curva di Lesmo, the Curva Parabolica, the Variante Ascari chicane and the high-speed flat-out Curva Grande.

A very fast track, it rewards cars with a lot of power and low downforce, allowing very high speeds and averages (F.1 of the turbo era used to reach over 370 kmh as top speed).

In addition to Formula One, the circuit hosts almost every other motorsport category, from single-seaters and touring cars to sportcars and GTs, on top of endurance races such as the famous 1000 km. It also featured the only edition of the unique Race of Two Worlds, an ephemeral confrontation between F.1 and F.Indy cars. Monza has also a rich motorcycle tradition, having hosted the Italian GP for years and the Superbike nowadays. 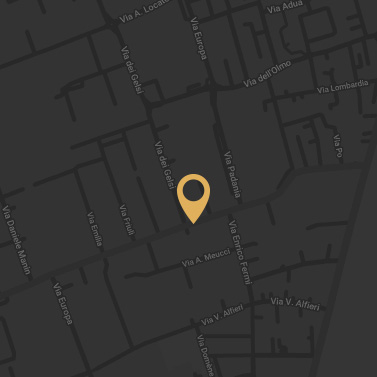 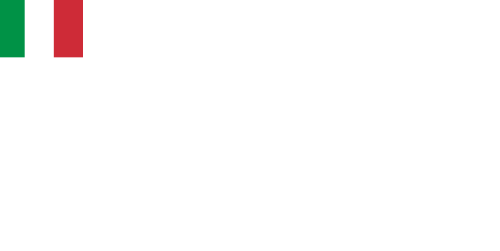 Built in 1922 as the world’s third purpose built racetrack. Located near the city of Monza, north of Milan, Italy. The historical facility, surrounded by forests, has three lanes. The first of them – 5,793 km Grand Prix, the second much shorter Junior track, 2,405 km long, and the oval, 4,250 km long. The last one fell into oblivion and was not restored until 2010 due to the steep slopes it had. A typical part of the track are straight and fast turns. In the Grand Prix section, the main features are Curva Grande, Curva di Lesmo, Variante Ascari and Curva Parabolica. Here, the key to speed is both greatest power and smallest drag. Hence, only competitors who have the right power or aerodynamic efficiency have the opportunity to fight for the top.

The biggest event taking place at Monza is the Formula 1 Italian Grand Prix. Except for 1980, the race has been hosted there since the start of the series. Other events worth mentioning are sports car racing of an endurance nature. They were held as part of the World Sportscar Championship and the Le Mans Series. Besides, Monza hosted the unique Race of Two Worlds events to compete between Formula 1 cars and the USAC National Championship. The race track also hosted the Grand Prix (Italian Grand Prix of motorcycles), WTCC, TCR International Series, Superbike World Championship, Formula Renault 3.5 Series and Auto GP rounds.

Currently, Monza is hosting events such as the Blancpain GT Series Endurance Cup, the International GT Open and the Euroformula Open Championship. As well, it runs local championships such as the TCR Italian Series, Italian GT Championship, Porsche Carrera Cup Italia and Italian F4 Championship, and the Monza Rally.

The original Monza appearance has been changed up to 10 times due to the huge toll this track has taken. Monza took the lives of drivers and viewers alike. Despite the introduction of track modifications by introducing extra security, track safety is still questioned.