We are pleased to announce that JP Motorsport will be participating in the future GT OPEN 2021 event.
According to the scheduled dates, the second event that awaits us is the race in the Le Castellet on May 14-16, 2021.
Event format from The International GT Open: 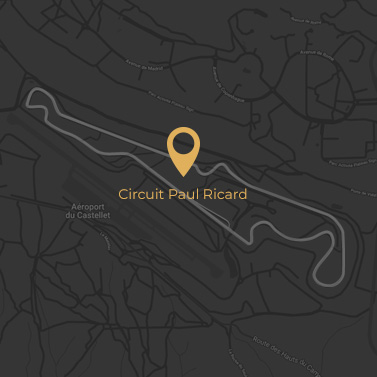 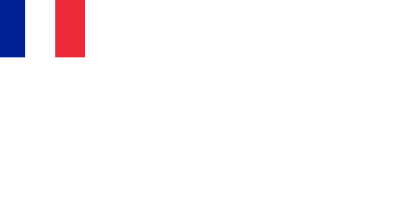