Start: 18:00
Circuit de Spa-Francorchamps located in Stavelot, Belgium and designed by Jules de Thier. In the beginning, it was a 15 km long path which consisted a combination of public roads.
Buy tickets
2022-07-28 18:00:00 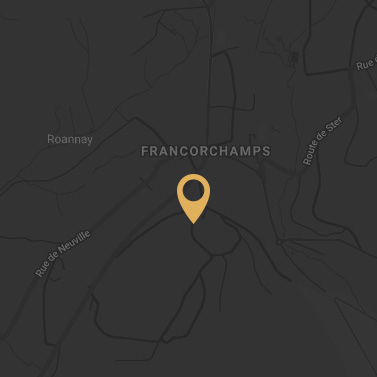 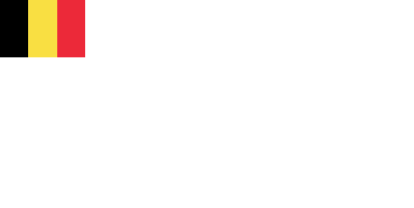