Start: 09:00
Circuit History: Before the creation of the racing track, Brands Hatch was the name of a grassy hollow that a formed a natural amphitheatre in West Kingsdown of Kent. In 1926, a group of motorcyclists began to explore the land and began to use the Brands Hatch amphitheatre as a staging ground for local motorcross races.
Buy tickets
2022-05-01 17:00:00

The first races were very informal and the motorcycle riders simply raced with the permission of the local land owner, Harry White. It was not until 1932 that a group of four local motorcycle clubs decided to purchase the circuit to make Brands Hatch an official motorcross circuit. It was then used extensively as a motorcross venue until the beginning of the Second World War.

During the War, Brands Hatch was acquired by the British Army as a military training ground. As such, it was often made a target for bombing by the Luftwaffe. At the conclusion of the War, as the Army disbanded the Brands Hatch base, they left many tonnes of gasoline lying around the remains of the old circuit. The motorcycle clubs immediately moved back into the course, acquiring all the leftover gasoline barrels from the military for their racing needs.

In 1948, Brands Hatch got its first true publicity when the BBC decided to televise one of the motorcross meetings at the circuit. This was the first televised motorcycle race in Brands Hatch’s history. However it was not until motor cars became involved at Brands Hatch that it was considered a truly professional motor racing circuit.

In 1950, tarmac was added to the circuit and the circuit hosted races for the British Formula Three championship. A very young Stirling Moss was one of the drivers to carry out the opening demonstration runs to which he competed in the inaugural race.

Now getting some true publicity as well as professional motor racing, a proper pit complex was installed in 1953, and the Druids Hill Bend track extension was added to the circuit. Brands Hatch also opened up a driving school to which one of the first people to sign up for these circuit lessons was Graham Hill.

In 1954, it was decided the track would now race in a clockwise direction rather than in the anti-clockwise direction that it had been traditionally raced. The circuit was also widened to allow larger cars and categories to compete. Following these modifications, British Formula One teams began to test on the circuit, the first race with Formula One cars on the circuit was a Formula Libre race which was won by Archie Scott-Brown in a Connaught in 1956.

Subsequently, Brands Hatch would alternate with Silverstone as the venue of the British Grand Prix until 1986. The venue was known for its infamous duel between Jo Siffert and Chris Amon in 1968, the disqualification of James Hunt in 1976, and for Nigel Mansell’s first two wins in 1985 and 1986.

The circuit, however was failing to keep up with the ever growing demands in both safety and professionalism to host a modern Formula One race. This was confirmed in its final hosting of the British Grand Prix in 1986 when a multi-car pile-up saw Jacques Laffite break both his legs in a career ending crash. 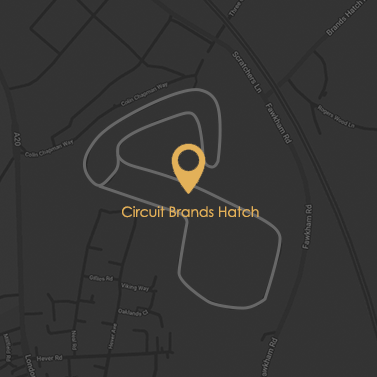 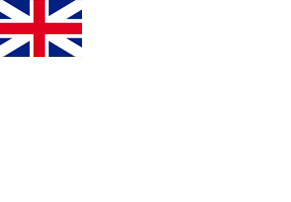