Start: 09:00
The Autodromo Internazionale Enzo e Dino Ferrari is a race track in the Italian town Imola, 40 kilometres east of Bologna. It is one of the few major international circuits to run in an anti-clockwise direction. The circuit is named after Ferrari’s late founder, Enzo Ferrari, and his son, Alfredo Ferrari, who died in 1956 at age 24. The circuit has a FIA Grade One license.
Buy tickets
2022-04-02 14:00:00

It was the venue for the San Marino Grand Prix. For many years, two Grands Prix were held in Italy every year, so the race held at Imola was named after the nearby state. It also hosted the 1980 Italian Grand Prix, although the Italian Grand Prix usually takes place at the Autodromo Nazionale Monza. When Formula One visits Imola, it is seen as the home circuit of Scuderia Ferrari, and masses of supporters come out to support the local team.

The venue returned to the Formula One calendar during the 2020 season to help the sport fill calendar gaps caused by cancellations of other races due to the COVID-19 pandemic, with the race at the circuit being named the Emilia Romagna Grand Prix in honor of the region where the circuit is located. This also meant the venue hosted a World Championship race under a third different name having hosted the 1980 Italian Grand Prix and the San Marino Grand Prix from 1981 to 2006.

The track was inaugurated as a semi-permanent venue in 1953. It had no chicanes, so the runs from Acque Minerali to Rivazza, and from Rivazza all the way to Tosa, through the pits and the Tamburello, were just straights with a few small bends; the circuit remained in this configuration until 1972.

In 1980 Imola officially debuted in the Formula One World Championship calendar by hosting the 1980 Italian Grand Prix. It was the first time since the 1948 Edition held at Parco del Valentino that the Autodromo Nazionale Monza did not host the Italian Grand Prix. The race was won by Nelson Piquet and it was such a success that a new race, the San Marino Grand Prix, was established especially for Imola in 1981, remaining on the calendar until 2006. The race was held over 60 laps of the 5 kilometre circuit for a total race distance of 300 kilometres.

The 6 Hours of Imola was revived in 2011 and added to the Le Mans Series and Intercontinental Le Mans Cup as a season event until 2016. Since 2017 it hosts the 12 Hours of Imola, a round of the 24H Series.

The track was also used as part of the finishing circuit for the 1968 UCI Road World Championships, which saw Italian cyclist Vittorio Adorni winning with a lead of 10 minutes and 10 seconds over runner up Herman Van Springel, the second largest winning margin in the history of the championships, after Georges Ronsse’s victory in 1928. In addition Adorni’s countryman Michele Dancelli took the bronze and five of the top six finishers were Italian. The circuit was used for stage 11 of the 2015 Giro d’Italia, which was won by Ilnur Zakarin, and stage 12 of the 2018 Giro d’Italia, won by Sam Bennett. The circuit also served as the start and finish of the 2020 UCI Road World Championships on 27 September 2020. 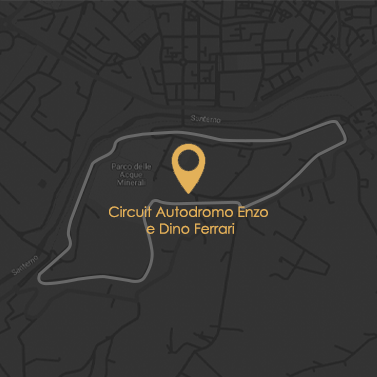 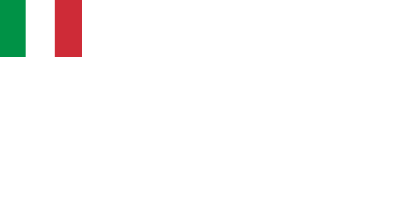