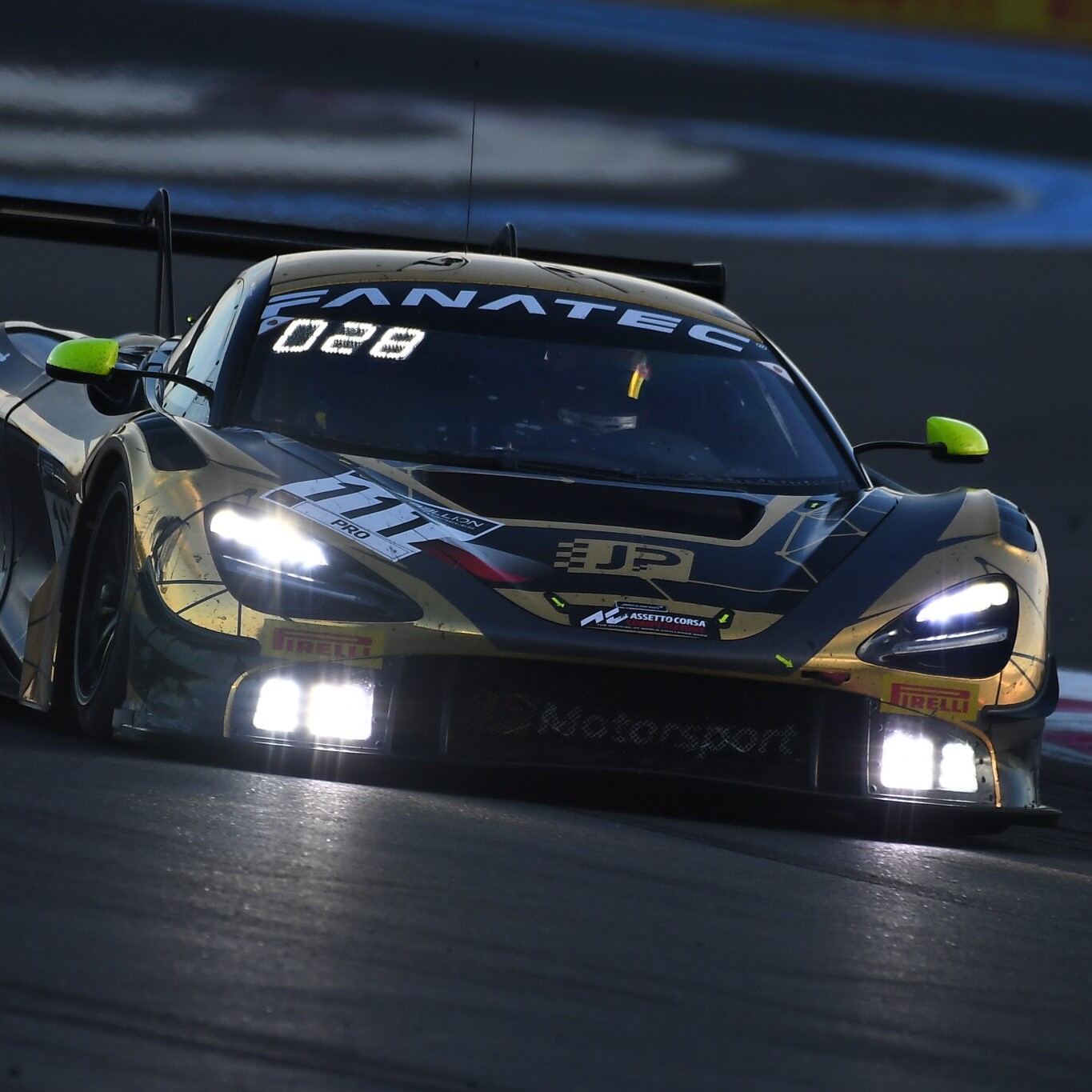 Erkelenz. After an instructive season in 2021, JP Motorsport is planning its future and the program for 2022. Summarizing 2021 season, a difficult debut with the new McLaren at the GT Open season opener in Paul Ricard left its remark, where an AMG GT3 landed on the roof of Christian Klien’s 720S GT3 in turn three through no fault of its own. Sporadic top results in the GT Open were followed by the team’s DTM commitment, which consisted of three guest starts in Zolder, the Nürburgring and in Assen, in which the team was able to demonstrate its performance and set an absolutely competitive pace. At the end and after some time to get used to it, the best result was a fifth place at the Saturday’s race in Assen. Another guest start was made in the 1000-kilometer-race of Circuit Paul Ricard in the Fanatec GT World Challenge Europe Powered by AWS, which whet the team’s appetite!

Patryk Krupinski’s team achieved more than aimed for 2021 to learn and develop as much as possible with their programs, considering that the team is still being developed. For next year, the last two seasons of the young team’s history were excessively evaluated and the findings are to be used to attack top results in the Fanatec GT World Challenge Europe Powered by AWS. The 2022’s series calendar attracts with the usual highlights, classics and the biggest GT3 races across Europe paired with what is probably the toughest competition in GT3 motorsport worldwide. Endurance races are held in Belgium with the famous TotalEnergies 24 Hours of Spa, in Le Castellet, Imola, Barcelona and also one in Germany with Hockenheim. The sprint races take place in Brands Hatch, Magny-Cours, Zandvoort, Misano and Valencia.

The use of two McLaren 720S GT3 is currently planned. A third vehicle is an option. The driver lineup is again led by ex-Formula 1 driver Christian Klien as its cutting edge. Conversations with other drivers are in progress and some are about to announce maybe causing a surprise.

Markus Specht (Project Manager): “Moving to the Fanatec GT World Challenge Europe Powered by AWS is the perfect next step for the team. After the programs in the International GT Open and the DTM, the racing series under the direction of SRO Motorsports Group offer not only the toughest competition in the world, but also various, scalable options depending on requirements or depending on the driver’s interests and the financing of the programs. For example, the focus within the GT World Challenge can be placed on the sprint or endurance races with a third car. In addition, the ADAC GT Masters are a possible additional field of activity, as they do not collide with any GT World Challenge event. Intercontinental GT Challenge Powered by Pirelli races could also become an issue. We are currently talking about this with drivers and supporters, but we are open to all interested parties who get in touch. Since we are perfectly positioned as a team with McLaren and a strong, scalable structure and platform, hardly anything seems impossible now.”

Christian Klien (Driver): “For us as a team, 2021 was a very instructive season. It was very valuable for us to fight with the best GT3 teams and drivers in the three DTM races and to develop through them. Personally, I really enjoyed the DTM races. There is tough competition, but at a very high level. In our second and third guest starts at the Nürburgring and in Assen, we were able to keep up very well. The top 5 result was of course the highlight and a podium was within reach. So basically, it was a successful season in which we learned a lot as a team. In 2022, we as JP Motorsport would like to position and establish ourselves in the Fanatec GT World Challenge Europe Powered by AWS. This offers more opportunities to act as a team in customer racing, as several drivers can drive on one car. I particularly like the endurance races most, where a lot of cars are racing at the highest level for three, six or even 24 hours in Spa. The team must also deliver top performance in preparation and during the pit stops. I’m really excited to be back soon in the GT World Challenge after 2018.”

Patryk Krupinski (Team Principal): “We have already competed in races of the Fanatec GT World Challenge Europe Powered by AWS 2020 and 2021 and were very impressed by the professional environment, the organization and of course the races that demand everything from every team. We were able to learn a lot at a high level in the DTM this year. However, it was clear to us relatively early that our future will not lay only in this series. The event concept is not perfect and makes it difficult for a team like us to set up a good business case for it. In addition, as a single player, you start at a disadvantage against a field of eight Mercedes-AMGs who work together in the customer racing area despite being different teams.”